The value of local history 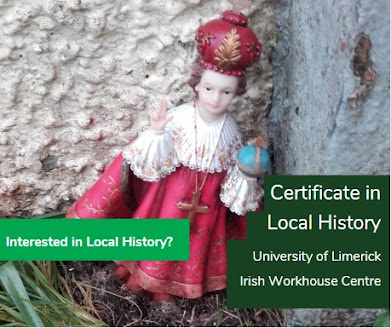 Our understanding of people and how they viewed the world around them involves a focus on our place over time - the landscape, buildings, roads, farms, customs, traditions, placenames, and much, much more. These things are evolving and their meanings change. Does your local holy well have a cursing stone like that in Kilmoon West, Co. Clare, or did your people ever wear a St. Bridget's cross on St. Bridget's Day as they used to in Capard, Co. Laois? Some things that used to be important are no longer so, but the study of them helps to convey a sense of our past.As well as the physical things on or shaped by the landscape, we can use the words of people as a way to understand and study their motivations, thoughts, and feelings. With some of the sources now available we can hear the accent and dialect, try to decipher the meaning of local words, and consider the 'other' in local history, those who are sometimes not represented in the written record - women, children, the…
Post a comment
Read more
May 15, 2020 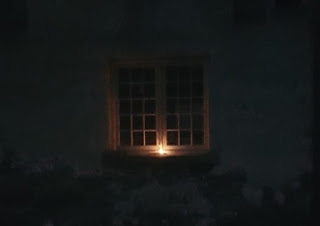 National Famine Commemoration Day
The 16-17 May is National Famine Commemoration Day, a time to remember all of those who died and suffered loss during An Gorta Mór. Normally, schools and sporting events would observe a minute's silence, but this year the commemoration will be observed in a more individual and personal way. Whatever the manner, it is important to reflect, remember, and honour those who died, and those who left Ireland to start a new life in another country.


The following are reports from newspapers reporting on conditions during ‘Black 47’.
We have again to make known to the public the devastating effects of famine, which is now carrying off by hundreds and thousands the doomed population of this country. The Nation, 26 January 1847
From every quarter of the country, we are literally besieged with the heart-rending particulars of the progress of famine. A respectable correspondent in the neighbourhood of Kilconly has communicated to us the loss of no less than eight…
Post a comment
Read more 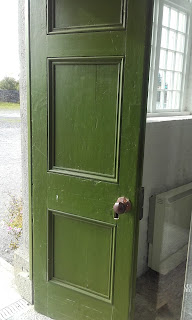 We recently posted a picture of the front door of the Centre on our Facebook page. It got some of us wondering about the significance of the colour green. We've heard it said anecdotally that the colour had a specific association with the building. We've tried to find out more about this but nothing has popped up so far.


Some of the staff here know that the colour was a popular one in the Victorian period. This seems to be particularly true in relation to clothing and soft furnishings. In the early 1800s, a German company began producing a new hue, the 'Schweinfurt green', named after where it was produced. It became so popular that soon carpets and wallpapers were reproduced in the same green colour, alongside the fashionable dresses of the time. One of the key ingredients in the vibrant emerald green was arsenic, so perhaps this is where some of the distaste for the colour comes from.

Books for the New Year 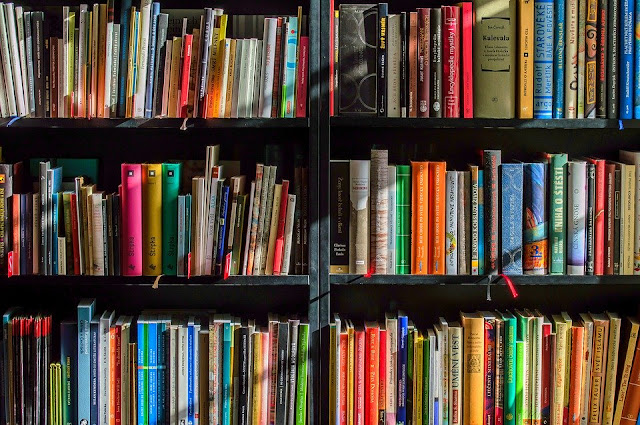 I know that no one wants to talk about New Year Resolutions but I am very happy with my vow to use the local library more. It is a win/win situation. The library gets user support, which is increasingly important in the wake of so many library closures. As the saying goes, if you don't use it, you lose it! After all, what's not to love about lots and lots of free books, and getting a healthy time-out from digital devices. Libraries are especially important if, like me, you don't have the money to splash out on rare or special interest books. With this in mind let's have a look at some of the great workhouse books that are out there, all of which I have borrowed from my local library in Portumna.


Grim Bastilles of Despair by Paschal Mahoney is one of the latest books to be written specifically about Irish workhouses. Do not be put off by the title. This volume is a series of essays which makes it really easy to read. Paschal is an architect, so this volume focuses more …
1 comment
Read more

Blast from the Past 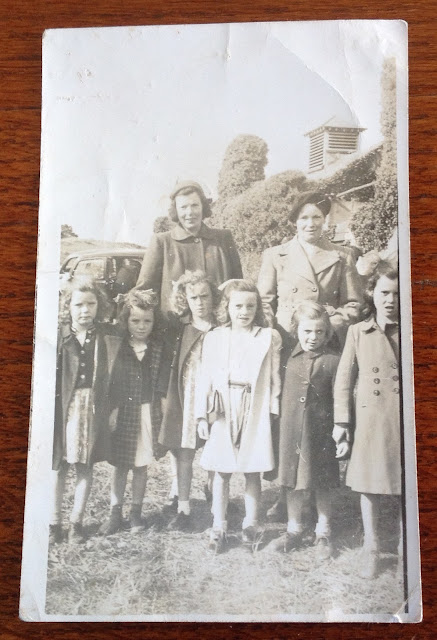 The two adult woman are: on the left May Conway (Gortanumera) and on the right Kitty Hayes (Al Hayes mother) The young girls from left to right are : Rita Conway, Josephine Conway, Mary Conway, Maeve Hayes, Esther Hayes and Ann Conway

A few days ago, two ladies brought in a photograph taken at Portumna Workhouse in c.1964. The  occasion was the annual Portumna Show and in the background is a glimpse of the workhouse laundry building. The snapshot got us all talking about Portumna workhouse after it closed in 1921 so I decided to dig out our newspaper cuttings and see what I could find.

The closure of Portumna Workhouse was announced in March 1921. Not every Galway workhouse is scheduled to shut. Galway, Tuam and Loughrea will stay open. Ballinasloe and Clifden are retained as District Hospitals.  (03 March 1921, The Irish Independent)

By December 1921 the remaining residents in Portumna Workhouse and Hospital are sent to the County Home in Loughrea. Unfortunately, their transport break…
1 comment
Read more

Last night saw the packed launch of the first ever book dedicated to a chapter of Portumna Workhouse history. Finding Ogle: The mystery of the Disappearing Master solves a century old mystery and is the debut book of Local Historian David Broderick.

"In 1865 the Master of Portumna Workhouse, Henry Ogle, absconded under a shroud of mystery. It took over 150 years to finally find Ogle. Follow this fascinating story between Ogle and his nemesis, a determined missionary priest, Fr. Patrick Donnellan. The story begins in famine ravaged Ireland, explores the cruelty of the workhouse and crosses the Atlantic into the American Civil War."

David became fascinated with the mystery of Henry Ogle while he was a researcher at the Irish Workhouse Centre but it has been a long road to the book launch last night. To solve the mystery has required countless hours of searching old newspapers and maps, tramps through muddy fields and even a trip to New York. Fellow detective has been archivist…
1 comment
Read more

Shorelines 2019 at the Workhouse 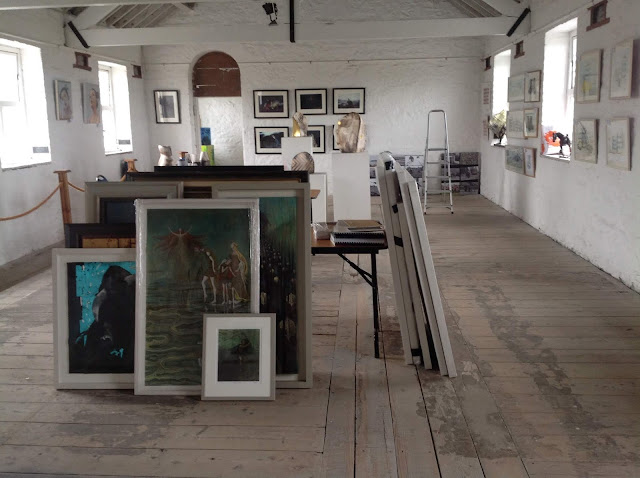 The upper storeys of the workhouse are slowly being transformed in a wonderland of artistic expression. There is something very cathartic about seeing the walls change from bare, white-washed reminders of a cruel regime to a multi-coloured kaleidoscope of free expression. In case you haven't guessed what I am talking about, it's the return  of the annual art exhibition in The Gallery at the Workhouse. This will run from the 9th September-22nd September. Themes of beauty, mystery, colour and myth are all expressed in a variety of mediums. Let's dive in and see what is on offer!

Ann McKenna is a painter and print-maker whose work conjures fairy-tales and Shakespeare in equal measure. https://www.annmckenna.ie/Lisa Griffin is an Irish photographer with an amazing eye for fashion photography and a dream-like quality to her work. https://www.flickr.com/photos/lisagriffinphotographyMary O'Connor is an artist fascinated by her surroundings who expresses her experiences throug…
1 comment
Read more
More posts